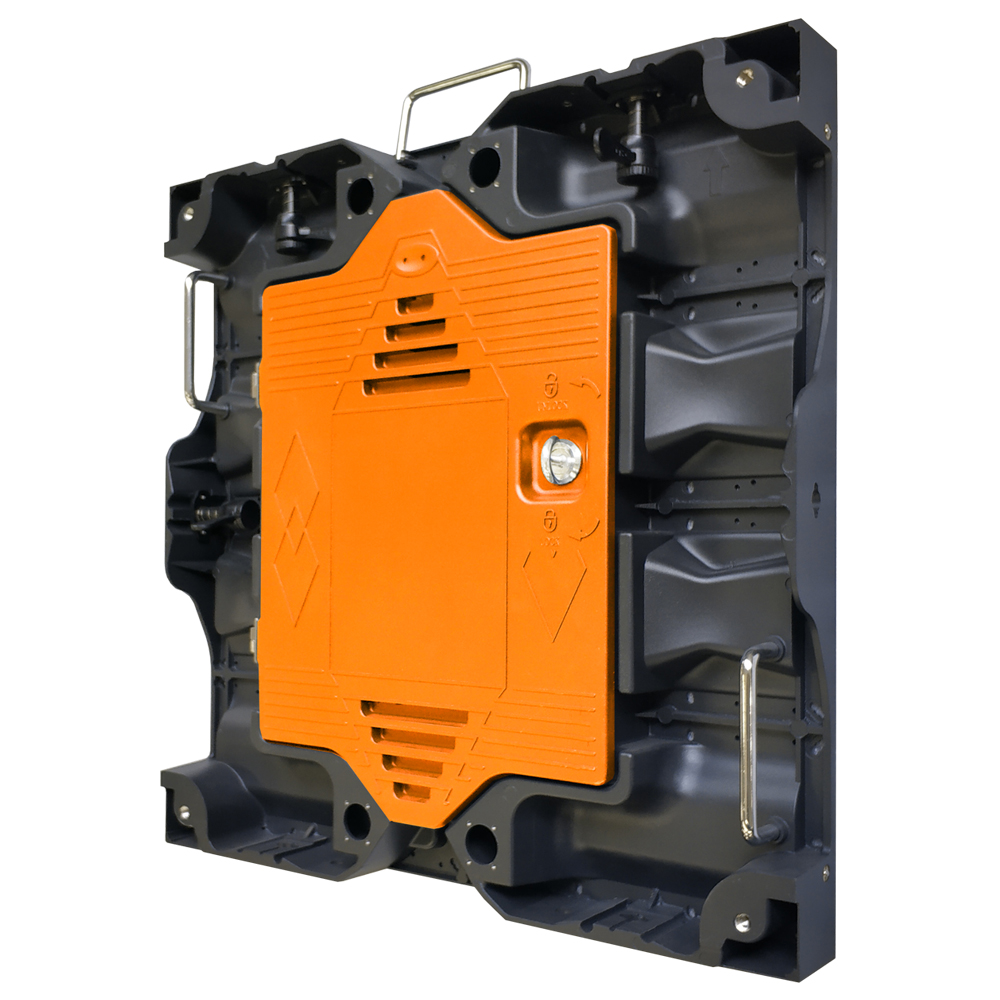 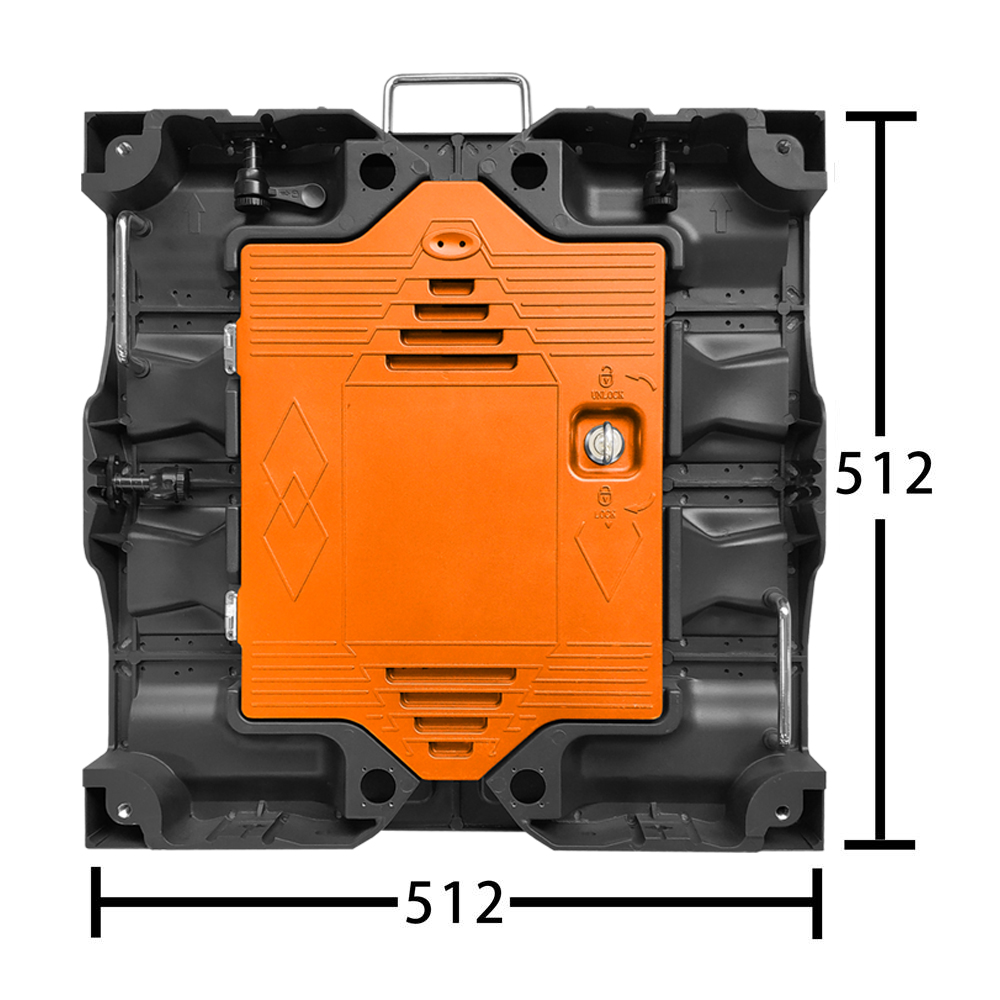 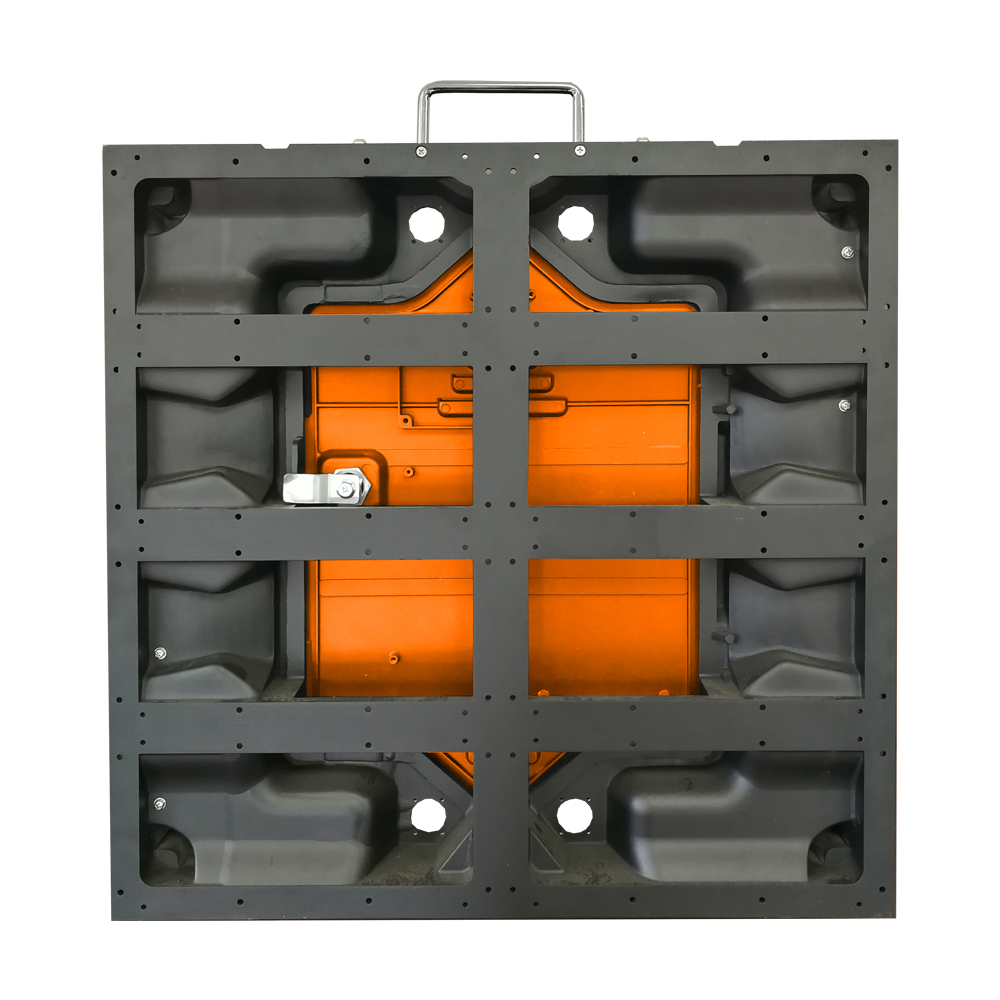 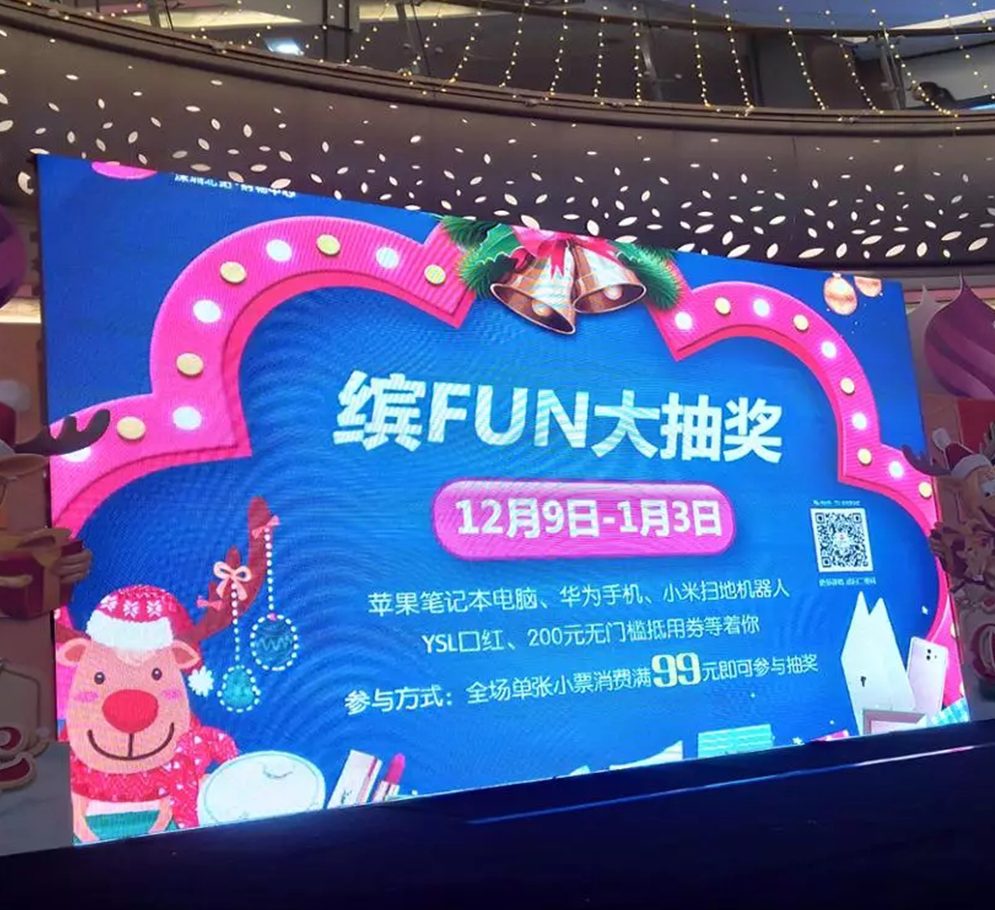 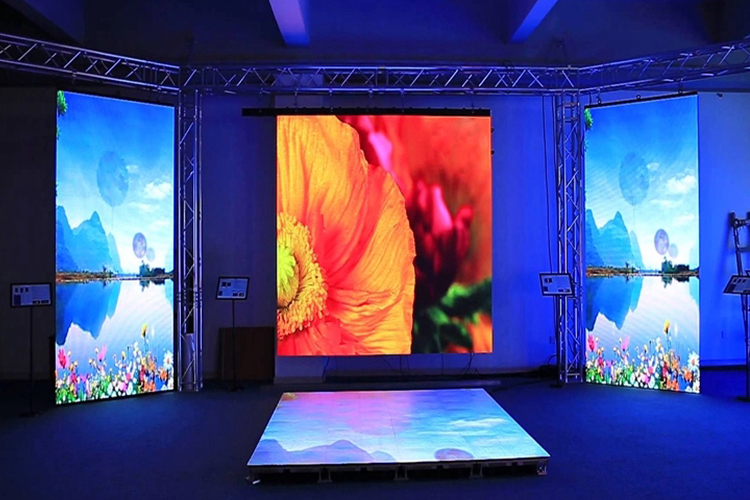 We offer pixel pitch including P2, P4, P8 and P16 as choice. Ryham ever-growing product lines provide endless solutions for all of your creative needs. 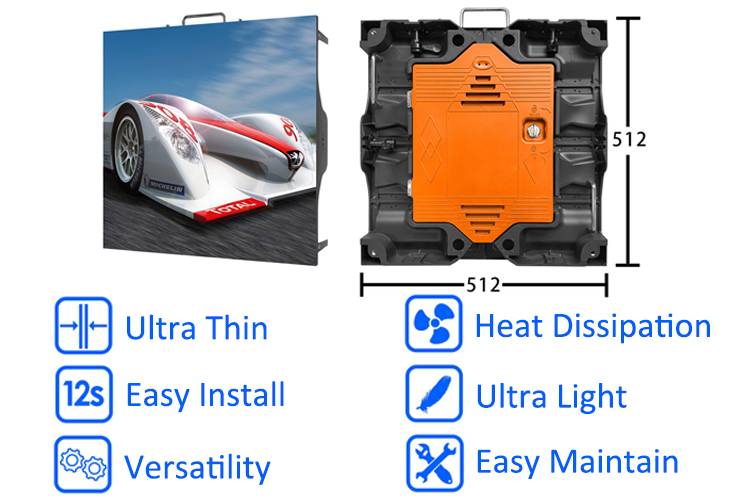 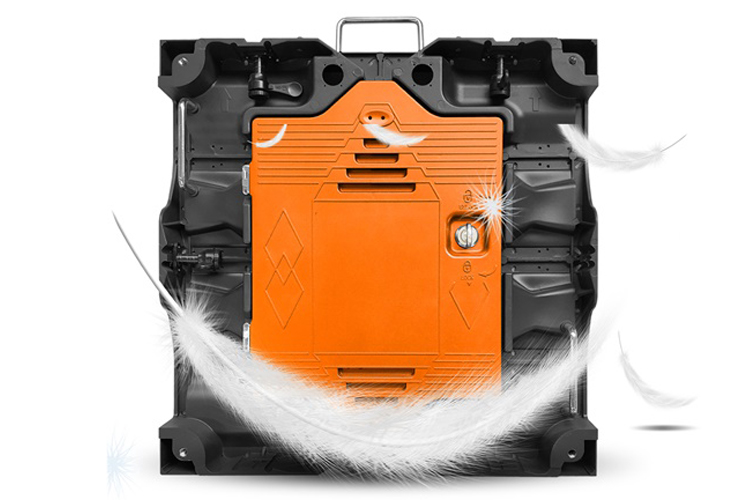 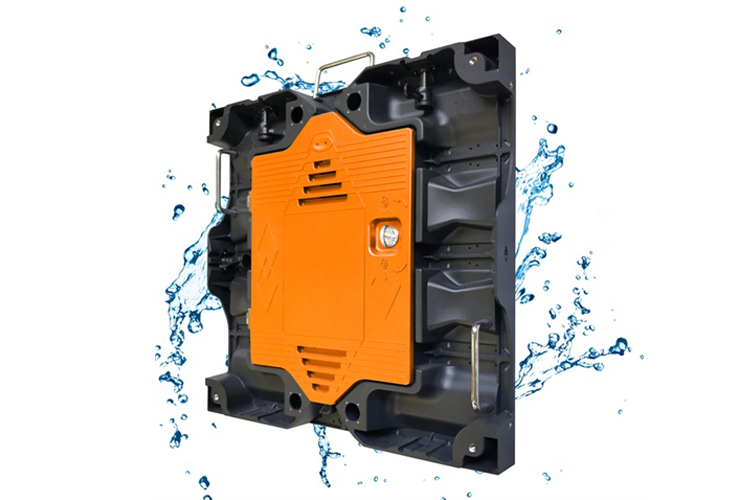 Outdoor designed of IP65 waterproof level, can display perfectly even under bad weather. 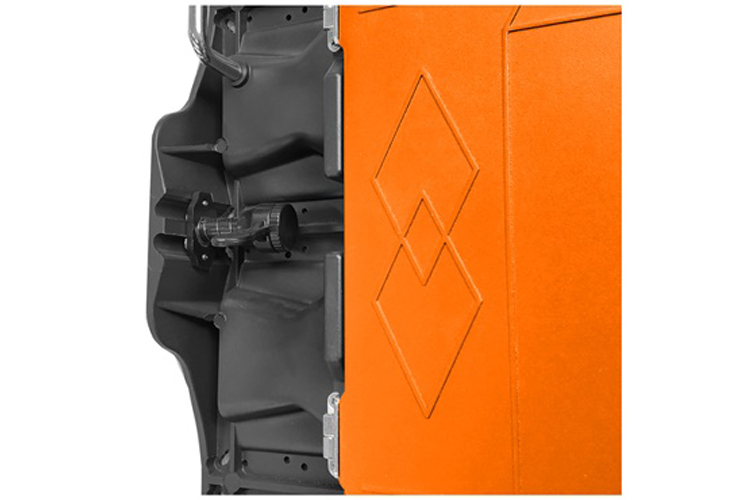 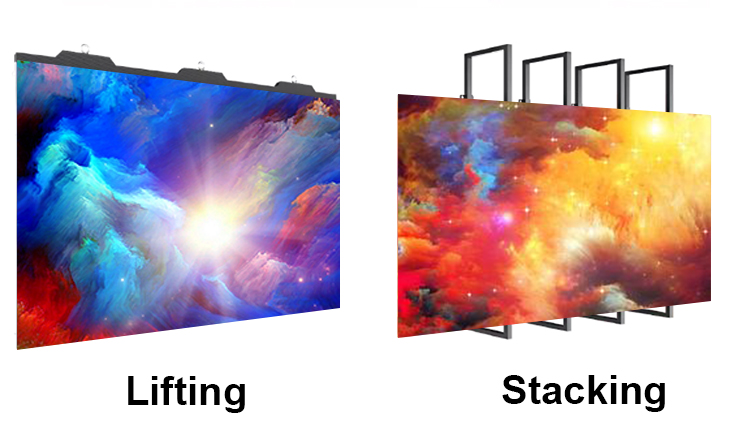 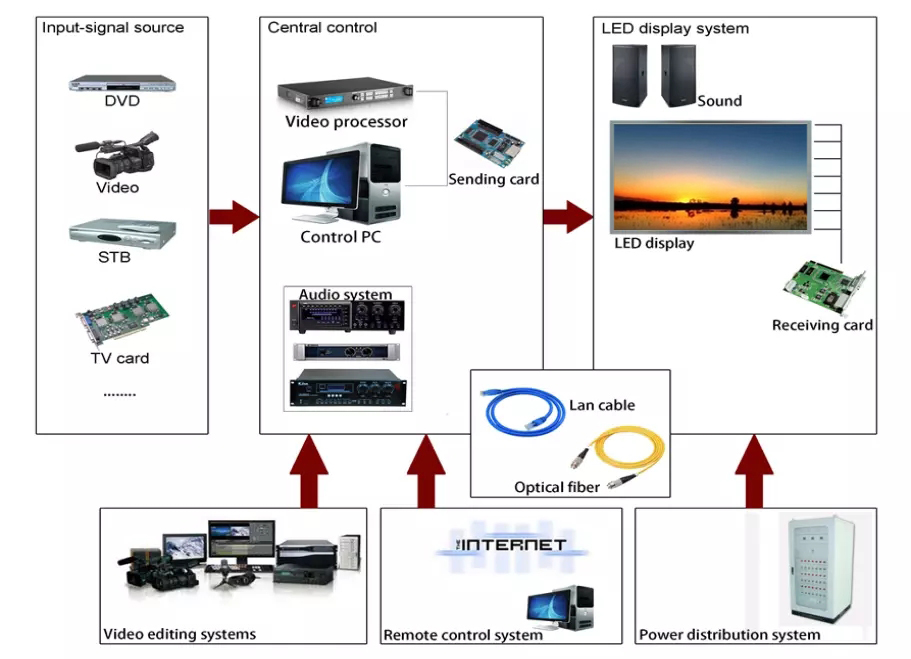 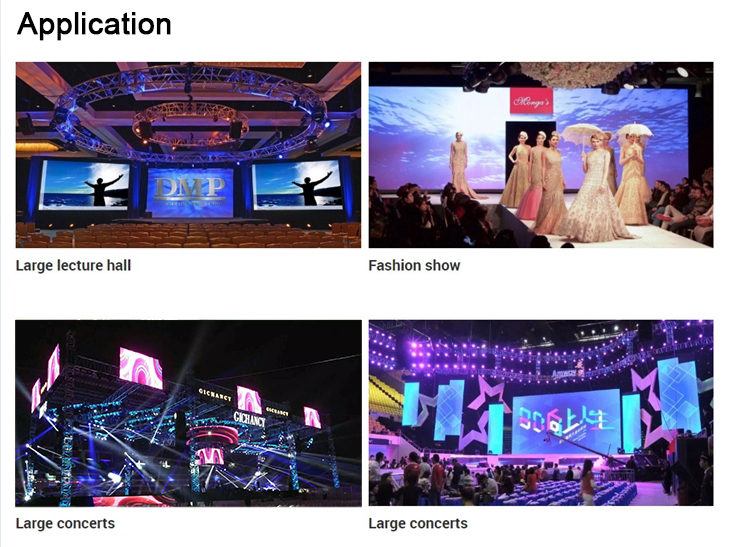 Rental LED Display is widely used at sports game, live concert event,  fashion show, new music release and etc.  For outdoor model, it reaches smallest pixel pitch 2.5mm. For indoor, it reaches P0.9mm,even 0.5mm.   LED screen  has evolved a lot in technolgoy for last 10 years. 10 years ago, Pitch 16mm outdoor led screen is most popular and quite expensive.   Now even Pitch 2.5mm only costs half of the price of P16 10 years ago.   It gives people many opportunities to adopt high-definition led screens in their own advertising projects to replace traditional billboards.

Nowadays, led screen splits into many individual directions, such as taxi top led screen, transparent led screen, rental led screen, pole led screen, perimeter led screen and etc.   In Olympic games, in every game, led screen plays a great role in showing the real time player performances in front of the audience at the site and even TV broadcasting.   And also NBA game adopts led screens at top of play grounds more than 10 years ago.   It enables the review of the whole game and part of game to give a direct vision of audience at site what foul is just done,  which player did that fouls, which team will be given penalty correspondingly.   Everything is so obvious for audience at site in front the game.  Moreover, meanwhile,  led screen attracts advertising companies to absorb the attention from audience during the game through playing their advertising video and image,  in order to boost their own business outside of games.   It generates billions of dollars of business opportunity for the market and raises the willingness of people to consume what they need in real life.